History repeats
itself, but we won’t,
so read this carefully.

Sometime after the big bang and before tea, two intrepid brewers suddenly noticed they were tired of watery beer and wet lager. They were on a camping trip in Scotland at the time, so this country became home to an exciting new venture. Within three months they’d set up in a draughty farm building using old dairy tanks for brewing. Now two years on, we have a custom built brewery in Speyside, have 10 people involved, and export around the world. 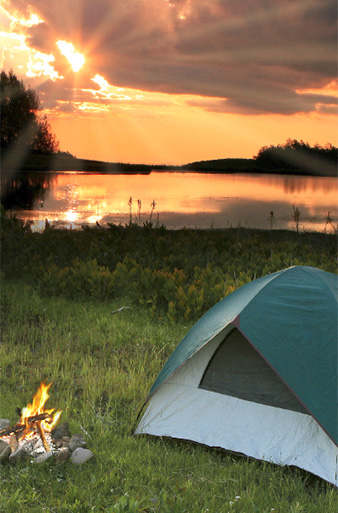 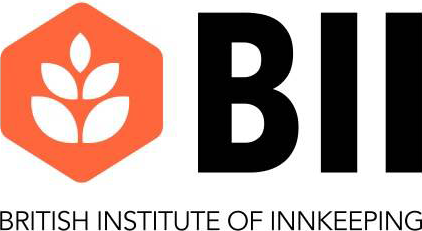 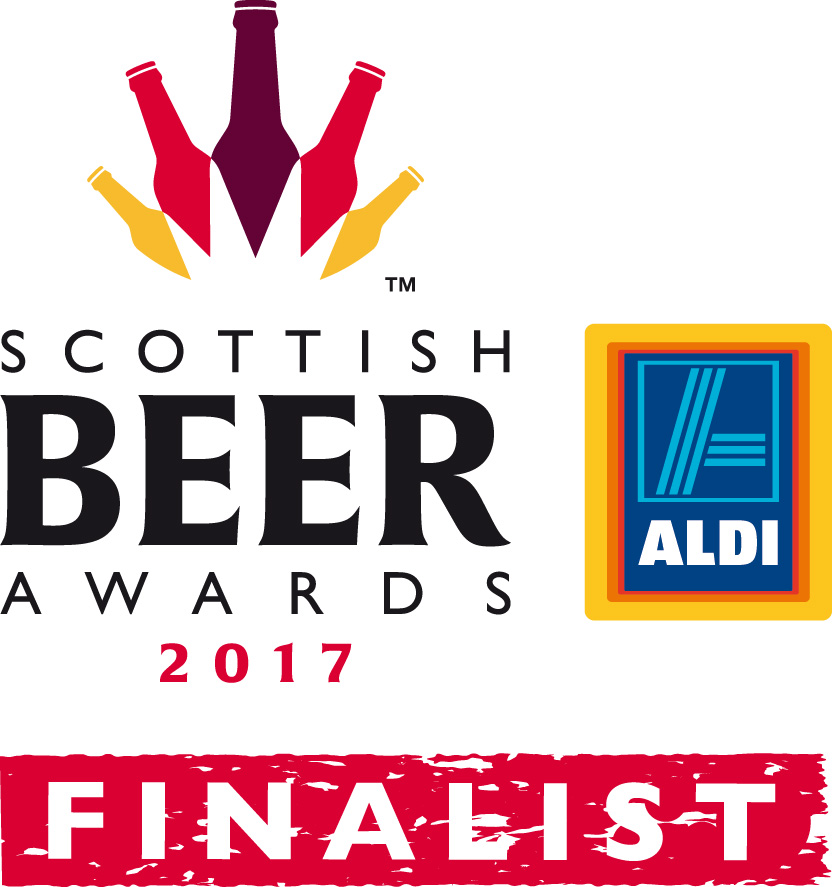 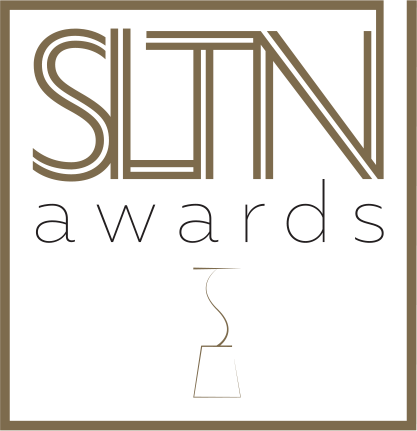 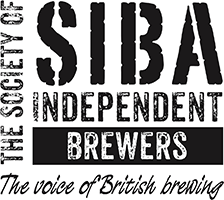 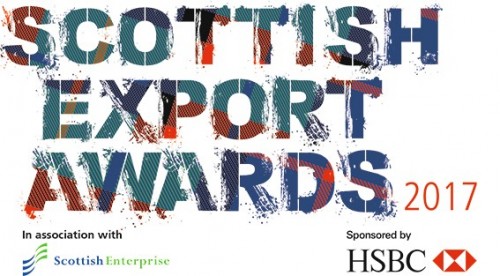 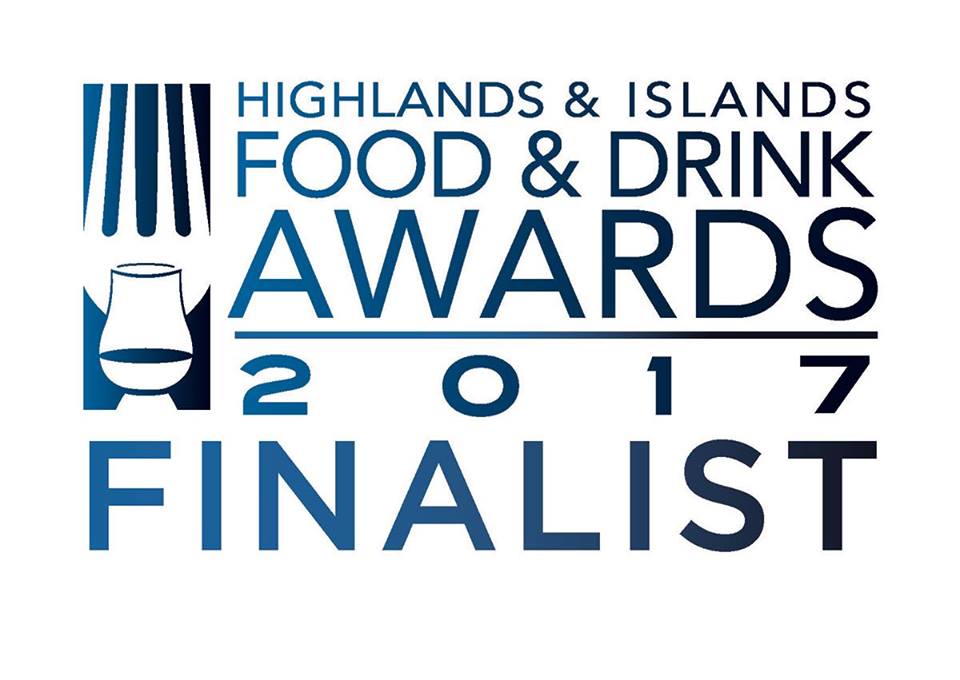 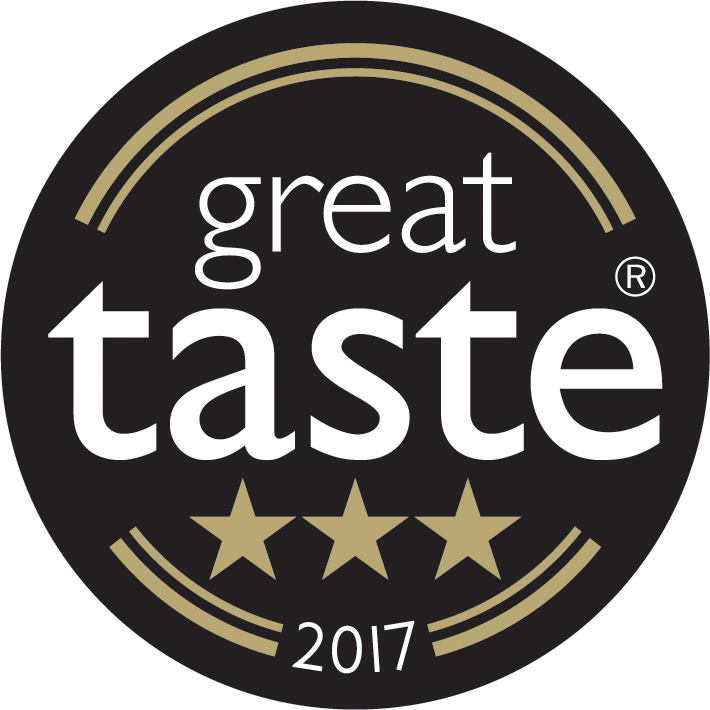 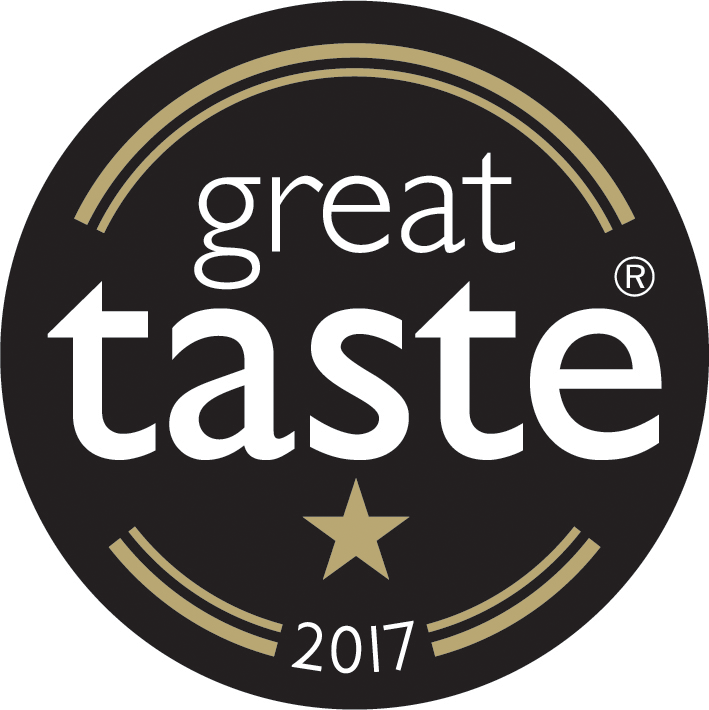 The Brewery in Keith.

Please confirm you are of legal age to consume alcohol in your country of residence.

By entering the website, I confirm that I am of legal drinking age.
Please drink responsibly: drinkaware.co.uk